How I learn Python?

This was my process to learn Python: my step by step process & where I've been to arrive here nowadays. 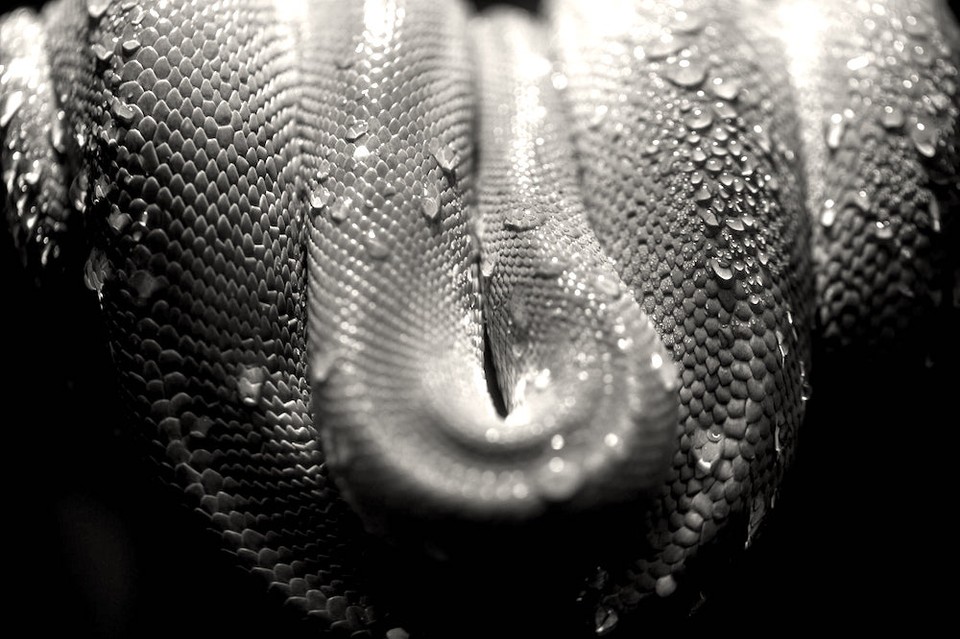 The story behind the learning

Did I talk to you about "How I learned R" ahaha

So yeah, arriving from a job where I was mostly using Microsoft Excel and Google Spreadsheet; and a little bit of R. I was surprised to not be able to use R as I intended to do and as discussed during the interviews!

No problem, another good challenge that will be great to tackle!

I decided to do this a little bit differently than when I learned R: I will still read a lot of articles and trying to understand the global way of working on Python. But I will use (1) "internal ressources" Aka. asking a lot of question to the data scietist with who I was working & (2) also to pickup projects that I will directly use.

Thank you Jaafar, if you read that, you help me get to big sortcut and everytime taking the time to explain it to me. Because, yes I am stubborn I don't want to get everything, I want to understand!

Funny story for the third point, when I began to learn about Python and SEO, I was following the work of Paul Shapiro -- among others -- and 2 years later, he became my lead at Shopify! Such a good surprise -- Thanks Kevin for hiring him ✌️

So I did 2 things mostly: learning during my working hours how to use, launch, and build simple scripts for my Data Analyst job at the time & (2) learning during my free time -- Aka. evenings and weekends -- how to better perform automation for my SEO work.