That day I learn Ruby

Don't get me wrong, I don't have the pretention to know Ruby or how to code in Ruby. It's just a way of saying that "if you want to do something, just do it!" I am sharing "simple" knowledge stuff for everyone and for sharing knowledge.

So Ruby: Created/designed in 1995 by Yukihiro Matsumoto (aka “Matz”) 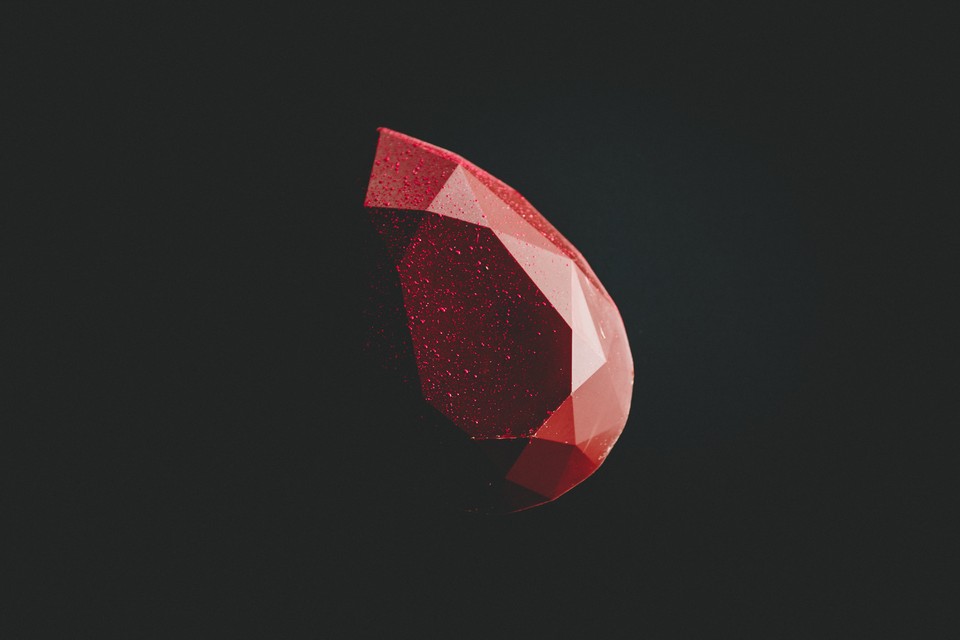 Let me tell you a story about Ruby

One day, we had one of our Hackhathon at my current company & we were short on dev support for an idea I had; so I said to myself "why not try to build something that I could connect to our exisiting tool".

The goald was to connect our website and search for some way to optimize our Interlinking strategy. I will not go into to much details about the how and what of this tool (internal knowledge guys 😇); But I will explain my journey into Ruby.

Interlinking: the process of linking 2 pages on the same property/website. The end goal is to help crawler discover these pages and enhance the visibility (and the Organic ranks) of a specific page.

First step: What is Ruby?

I heard of Ruby in the past, but that was really blurry for me. So the first thing I did is using a search engine and find official website and good articles about this language. Following that, the second step was to search on our internal documentation for coursese, tutorials, ...

I found great learning tool thanks to CodecAdemy (in addition to path available for employee at Shopify). Let me share with you some of the courses I took and the thing I learned!

The first course for me was "quite logic and easy" since I alreay knew some basis in R, Python and SQL. Especially knowing basic Python help me I must say.

For this article, I will not display how to install Ruby on your machine: also that could depend on the OS you have, its version and what you are currently using!

Commenting content is really useful, especially when you are learning, I found it really easy to remember specific lines of code and what they do. This was my first learning really and so to comment in Ruby, you could use either # or =begin and =end depending on if you want to comment one or several lines of code.

I'll use this one to comment some parts of my code to run and test it. For example if I know some part of the code is working and the other on is failling: better understanding where it is failing.

So what does that mean?

More maths below just for you, with examples

There are three data types in Ruby that we're interested in right now: Numeric (any number), Boolean (true/false), and String ("random text").

To launch a ruby script you created, you will have to run ruby name_of_file.rb in you CLI.

You can also use puts is the way to display/print something from your script & it will output 2 lines. puts means put strings on its full length

Some might think it is too "simple", but remember that this is the second course of the Ruby 102, I took ✌️

For the length in Ruby, you will use .length

Note that you could also directly add "Testing the length of myvariable".length in your script

Note that you could also directly add "Testing the reverse of my variable".reverse

Why using .reserve => Reversing input can be useful if you want to sort a list of values from highest to lowest instead of lowest to highest.

Yes, still simple as it could be, but remember this is an introduction to Ruby. So to print (puts if you follow) a string in uppercase you will use .upcase and to fo the same thing downcase it will be ( ... wait for it ... ) .downcase

Let's something more tangible begin for this Ruby 103: strings and strings Methods

Two way of doing it:

=> It will lead to the same output

Strings and String Methods: One variable

Let's go directly to the next step of this introduction (for me it was at least): launching the shell command.

In python you would use python or python3, in Ruby it's irb & it stands for Interactive Ruby Shell

So in the end: what about Ruby?

In the end I was able to learn and understand Ruby ... but not build a tool in 2-3 days (obviously). It was great, I am feeling more comfortable understanding and making changes to our website (yeah part of the Technical SEO priviledge is to modify Tech stuff 😅).

And in the end I used Python and Streamlit to build the app I had in mind: I am more familiar with Python and thanks to SQL I was able to connect this tool with our exisitng ones.

Want to hop on the train?

If you want to hop on the Ruby train: let's hit the Rails! You can follow the same introduction course I took on CodecAdemy, you could go to Udemy or go to Coursera or even RubyMonk (I will not list everywebsite available). There is a ton of ressources online to learn Ruby, including the one from the Ruby Foundation!

I will finish this article by sharing with you my (not mine directly) cheatsheet from CodecAemy: https://www.codecademy.com/learn/learn-ruby/modules/learn-ruby-introduction-to-ruby-u/cheatsheet