How to import Python libraries

First you will have to verify if the library/the package is installed on you environement (or your machine or server).

Note: you might found different terminologies for libraries, it could also be called packages or modules. 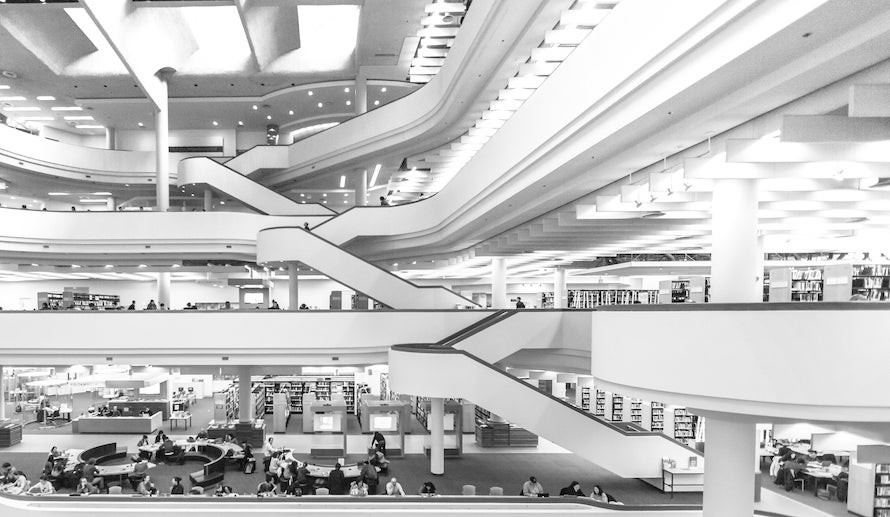 This import will work if you are using any version of Python (meaning Python 2 or Python 3).

How to import a library

To import a library, you will have to use import + {the name of your library} So you could do this to import libraries one by one:

Or you could use import and split libraries with a comma on the same line.

Sometime and to simplify your code and how you will call some python fuction, you will be able to define some aliases for your libraries. It works that way: import + {the name of your library} + as + {alias}

Let's take a generic example (and we will see some examples below):

Note: you can definitely use any alias to call later a library on your scripts ... but there are some conventions.

How to import famous libraries in Python

Let's see together some example of "famous" libraries and how to import them.

pd is usually the alias of pandas, this is one of the convention.

The convention for numpy is to use np as an alias.

Here there is not need to use an alias because re is only two letters and that is short enough.

No alias in this example.